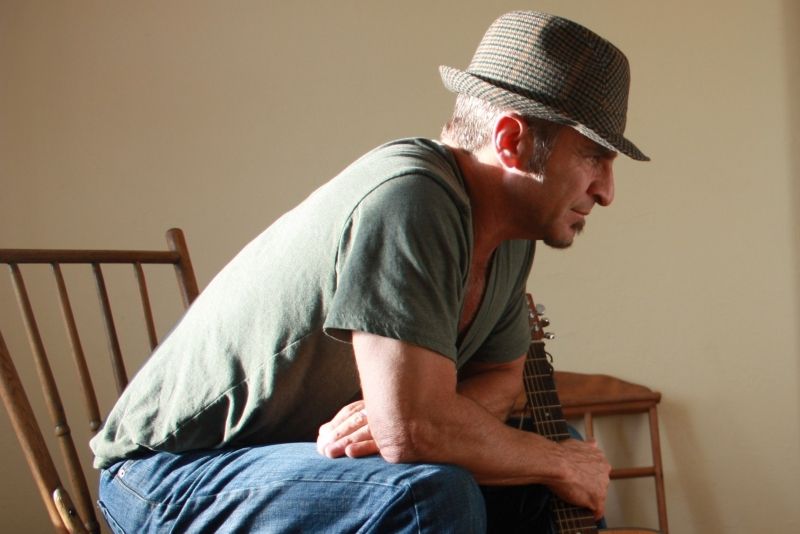 Singer-songwriter Bill Rotella is a solo artist from Los Angeles, California who now resides in Ventura County, California. He also performs with his trio Smoke & The Earthtones. Bill has recorded 12 albums, both as a soloist and with his Los Angeles based bands Amber & Smoke, Dakota and Baywood. He recently released a 20 song complilation album  “River of Smoke~ A Retrospective” in 2020.

Bill plays a variety of guitars, ukulele, harmonica and piano. His songs have appeared in films, documentaries and in music videos. Bill comes from a family of songwriters. Bill’s father, Johnny Rotella, was an L.A studio musician and songwriter with songs recorded by many icons from the 60’s and 70’s including Frank Sinatra, Dean Martin, Tony Bennett and Doris Day. Bill experienced the L.A music scene early on watching and hearing his father perform and record with Steely Dan, Frank Zappa, Neil Diamond and the Turtles, to name a few. Bill’s uncle was big band arranger Jerry Gray. His list of musical arrangements for Tommy Dorsey and Glenn Miller include String of Pearls and Pennsylvania 6-5000.

Bill performs regularly as a soloist and with Smoke & The Earthtones. Bill’s songs can streamed on Pandora and Spotify and purchased at all music platforms including iTunes and Amazon.  His music videos, his performance calendar and more can be found at this website billrotellamusic.com.

Bill's albums can also be heard at SoundCloud.com/bill-rotella, https://billrotella.bandcamp.com CD Baby.com and on iTunes.