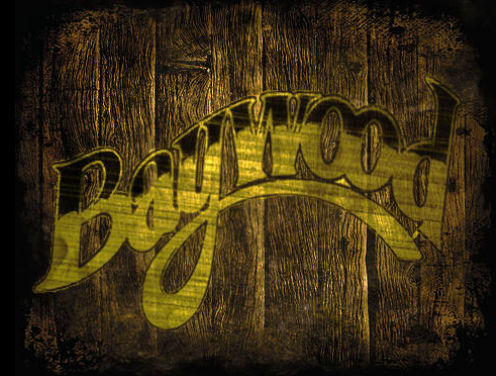 Read what people are saying about Baywood’s Live CD:

…”Baywood: Live at the Palomino”  “Tears of Pain” could have been released from any of today’s roots rockers. Guitars sizzle with the metallic, bluesy crunch of vintage Lynyrd Skynyrd. “Carry Me” soars; it is irresistibly catchy, and the jamming guitars deliver the right balance of pure energy and soulful transcendence. One listen to the arena-sized punch of “Latest Fool” is all it takes to realize the unfulfilled commercial potential of this group!”

…As a member of Baywood, Rotella was decades ahead of his time, relishing in harmony-rich country rock that would slay on campus radio today.

“Live at the Palomino CD is amazingly "music pitch" entertaining perfect! Let's face it - some "live" CD's bite the big one but, NOT THIS! Every tune will catch your ear, keep your attention and get your body moving… Why I haven't heard of Baywood down here in Florida is beyond me especially with Davie - Florida's Cowboy town - and, all the country music fans there. Someone in the music industry better scoop them up and do something with them…if not then the public literally lost a phenomenal band.” 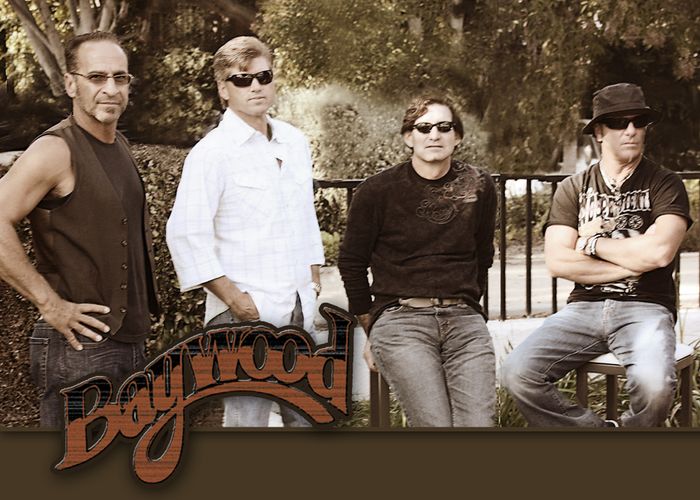 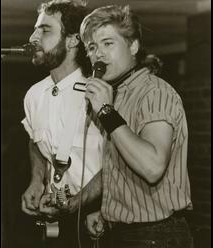 Baywood is a classic, southern, rock band that features the powerful lead vocals of front man Ronny Lee and the songs of guitarist-vocalist Bill Rotella, Clete Keith and Stewart Marsh.Their music weaves rich three part harmonies and strong melodies with the sounds of electric, acoustic and pedal steel guitar. Baywood has been labeled both “retro-southern rock” and “rock n’ country.”

The Baywood music story began when high school friends Bill Rotella and Clete Keith began writing songs together. Their love of Beatle harmonies and the sounds and flavor of southern rock music led to the creation of some fun and interesting compositions.  Bill met lead vocalist and front man Ronny Lee singing at a party in the San Fernando Valley in Southern California and the Baywood sound was born. Bill and Ronny put a band together, Bill and Clete kept writing, and soon Baywood was playing the local clubs and college circuit featuring the songs from Rotella-Keith. Baywood became very popular, and with the addition of guitarist/vocalist writer Stewart Marsh they soon topped the charts in Music Connection magazine as one of the top drawing bands in Los Angeles. They also broke the attendance record for an unsigned band at the celebrated Palomino Club in North Hollywood. 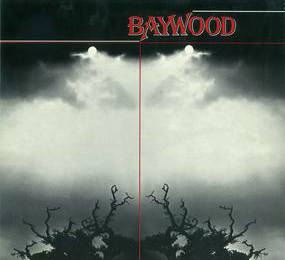 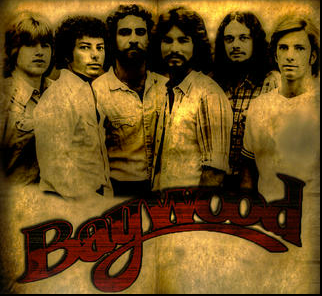 Baywood music can be purchased and heard at CD Baby and iTunes. 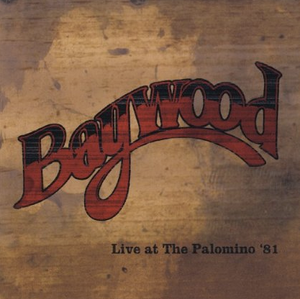 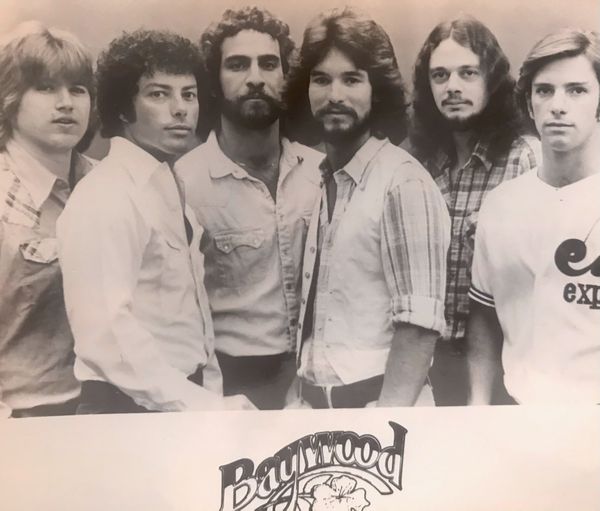 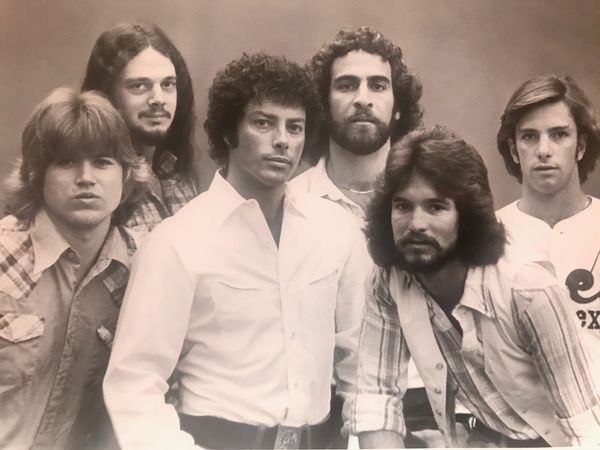